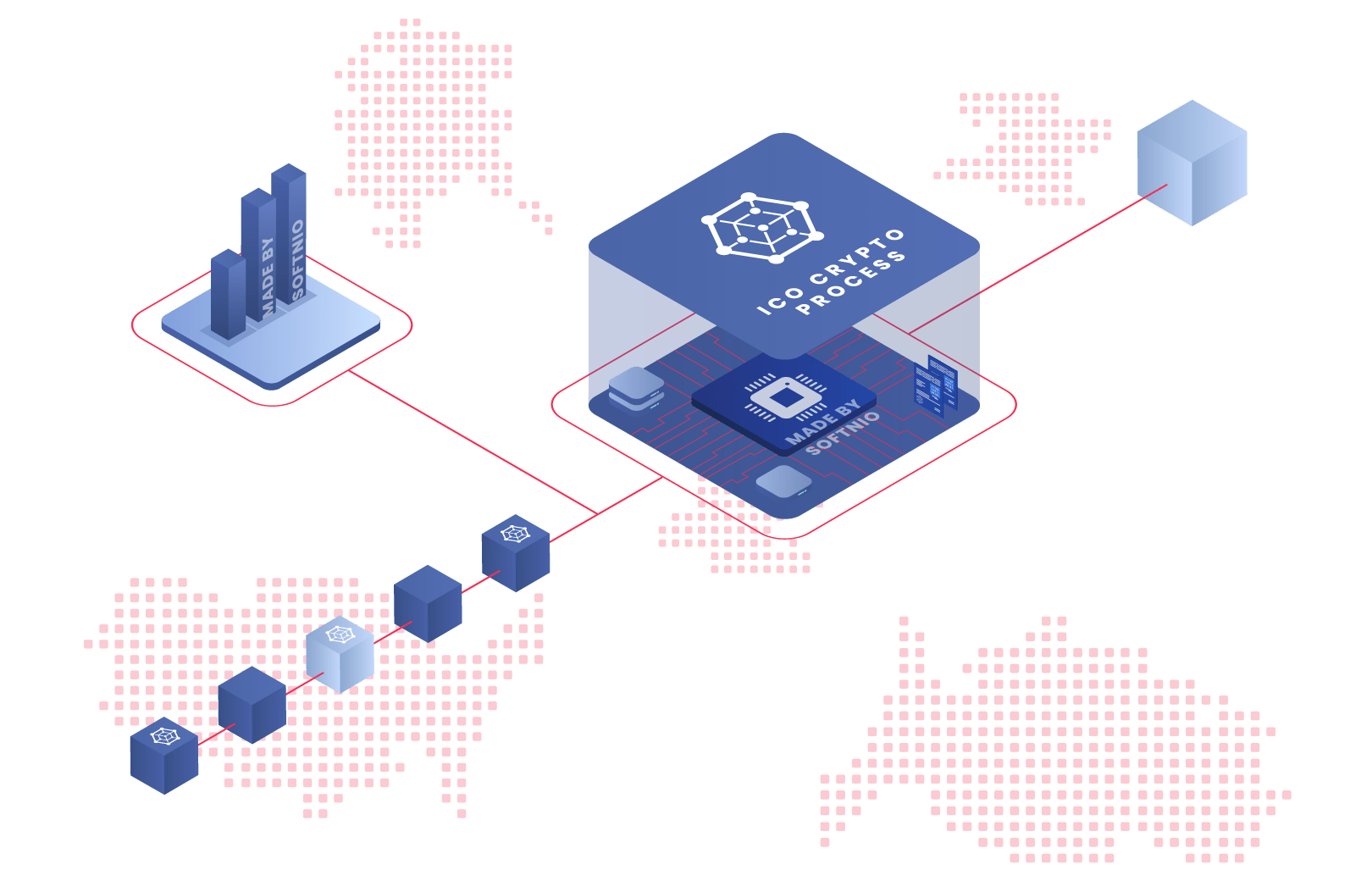 How can we help your project succeed

Everything we do is governed by the philosophy of decentralization - the funds raised are distributed directly to projects, the purchased tokens are sent directly to users personal wallets without burdensome checks and unnecessary delays. We also take financial sustainability and inclusiveness seriously, working diligently to ensure that our efforts benefit all stakeholders, helping to build the reputation and maturity of the DeFi industry.

We are always open and welcome questions you have for our team. If you would like to contact us, please fill out the form below. Someone from our team will contact you shortly.

blockchain interconnector that will connect all blockchains in one place, anywhere

Develop a modular infrastructure for cross-chain interaction.
Establish a plug-in-based communication "bus" that could provide an end-to-end security "dialogue" between blockchains and protocols - a kind of "messenger" for blockchains. Any developer can supply a self-made connector for any system or platform into this communication “bus"

1.YAR solves the biggest problem of the blockchain industry - the interaction of blockchains, decentralized data exchange between different platforms.

2. The YAR architecture will allow creating decentralized exchanges, exchangers, bridge platforms with support for multiple blockchains, data collection and analysis systems such as a digital profile and a digital passport, which will significantly strengthen the position of the blockchain industry and allow the use of blockchain in real sectors of the economy.

3. Due to the low cost of transactions in YARchain, coins and tokens of such blockchains as Bitcoin, Ethereum can be used for micro-transactions, which will significantly strengthen the position of dominant currencies in daily use.

4. Blockchain and infrastructure were originally built on the principle of Web3.0 - the decentralized Internet of the future, which should go beyond the usual understanding and begin to «interact with the physical world.»

5.YAR has its own YAR coin, the token of which is issued on BSC in the amount of 1 billion and distributed over four investment rounds that start simultaneously. Each round has its own characteristics - vesting period, cost and minimum check. The main feature of the formation of the value of the coin is the formation of the price by live demand for DEX PancakeSWAP.

6.Speed and cost are the basic advantages of blockchain. Transaction confirmation in more than 5 seconds or block size up to 15 megabytes, which means the more transactions there are, the faster the blockchain will be. The transaction cost is less than $0.01.

7. Blockchain is simple and easy to use - it can be connected to MetaMask, and smart contracts on the network can be created by any, even an unprepared user, in the visual contract editor.

8. Blockchain security is ensured by the principle of decentralization, open source code, and the impossibility of 51% attack.

9. The YAR team consists of more than 40 market experts with unsurpassed experience in the design and development of major international projects. And we do not have a single argument that will not allow us to implement this project.

10. The principle of DAO management opens up completely new opportunities for the timely updating of the system without losing decentralization.

1. The market situation with a protracted bearish trend may delay or complicate the launch of the Mainnet.

2. The principles of decentralization, freedom and anonymity may not always be used for white purposes by the community. Absolutely any project can be created on the blockchain, and no one can interfere with it.

Coin name/short name of the coin